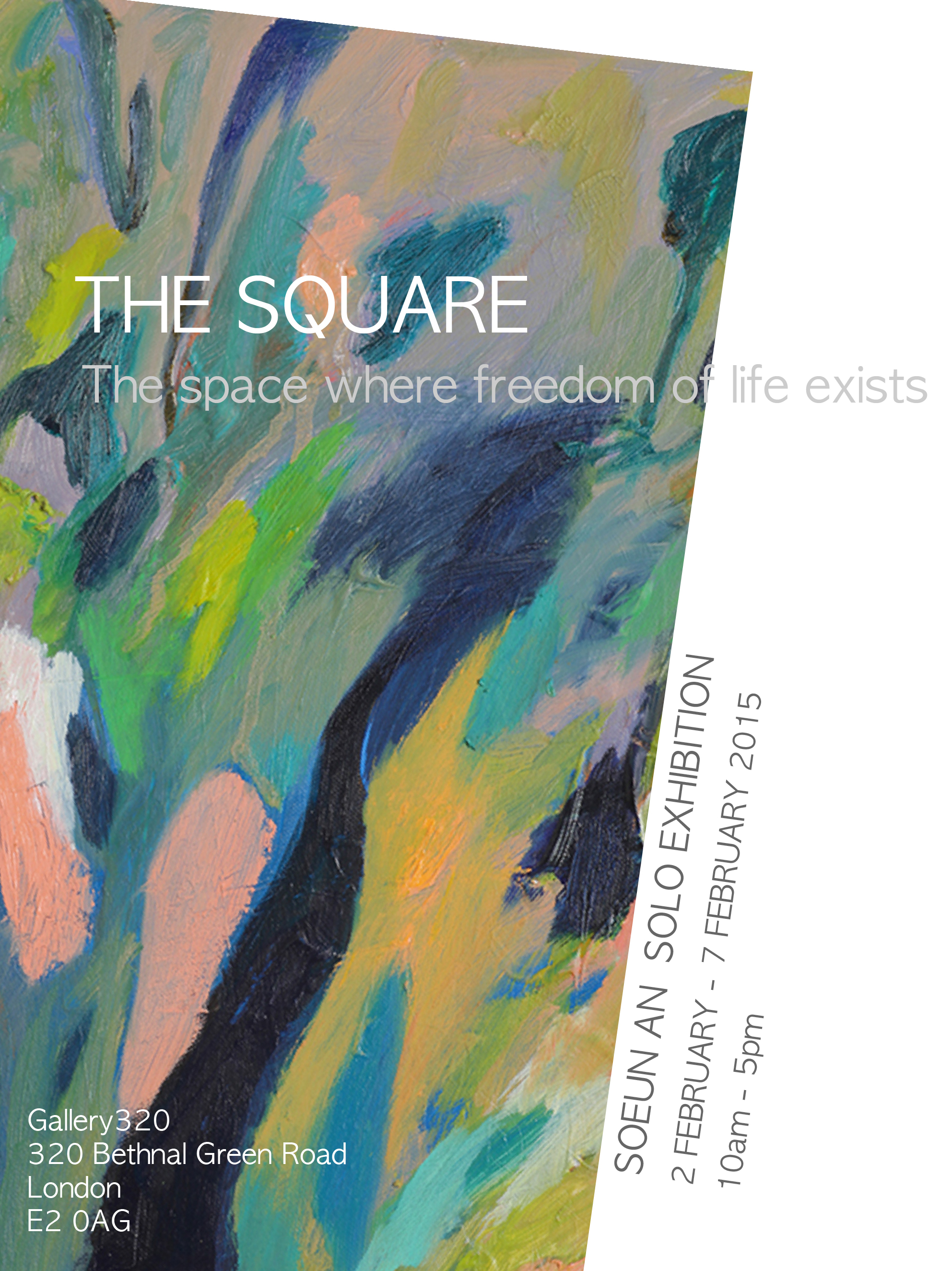 ‘Square’ is the word from ‘the Square’, the novel about the division of Korea in 1960s, by Inhoon Choi. Korea, the only divided country in the world, was divided into south and north regions after the independence in 1945 and still divided after going through the Korean War in 1950. The main character in the novel ‘the Square’ was in and out of south and north regions in order to find freedom but he did not find freedom in any place so committed suicide at the end of the novel. This is not just a story of an individual person in the divided country. GDP of Korea reaches 24,000 US dollars so it seems like many people live in a satisfied life but there is more than meets the eye. There are people crying without making sounds from pains of the Korean War and the division.

Pains of the war remain as trauma and dye the society with a dark red colour. There is a continuous line of North Korean defectors coming to South Korea from the time before the Korean War to the present in order to find freedom. Then, do they really find true freedom away from their hometown? True freedom may be a kind of utopia made by people and societies. I observe today’s social situation from the division of Korea in my point of view. I especially focus on the story of my grandmother who became a refugee in the Korean War. She is an alive witness of the unknown history to the young generation. I am trying to study the value of human existence by focusing on human life engaging with the situation of the time rather than deliver the seriousness of the war through my work. In other words, I am pulling out images of time and space in human existence. This is my first solo exhibition to show my observation of my life and surroundings and I hope it can make a new context about stories of us through diverse points of view.