As part of a collective of photographers entitled Image17 which had a project partly sponsored by Waltham Forest Council, in which they documented groups of people who ‘meet-up’ in their spare time to take part in various pursuits across the borough. Sean chose Walthamstow Pigeon Racers and a life drawing class. The exhibition was featured in the E17 art trail in the borough.

The images here are Sean’s contribution to an exhibition entitled ‘Meet’ which is a social project by a collective of photgraphers called ‘Image 17’ which document social gatherings within the London Borough of Waltham Forest where people pursue a common interest in subject or activity. 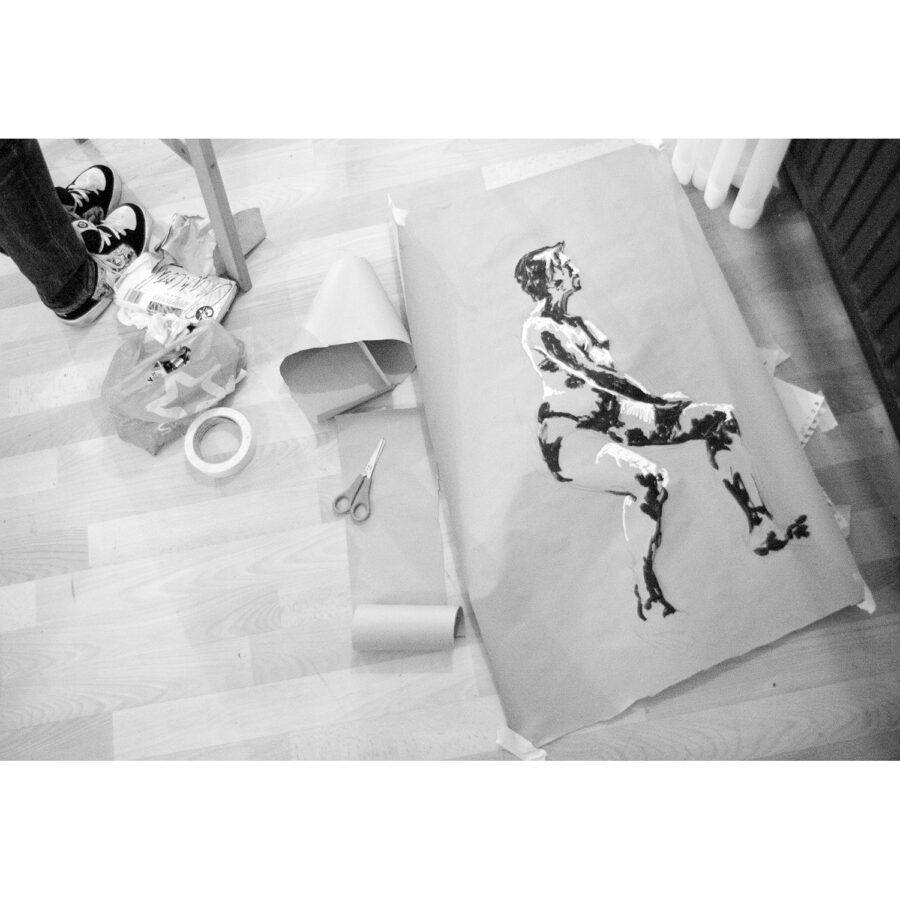 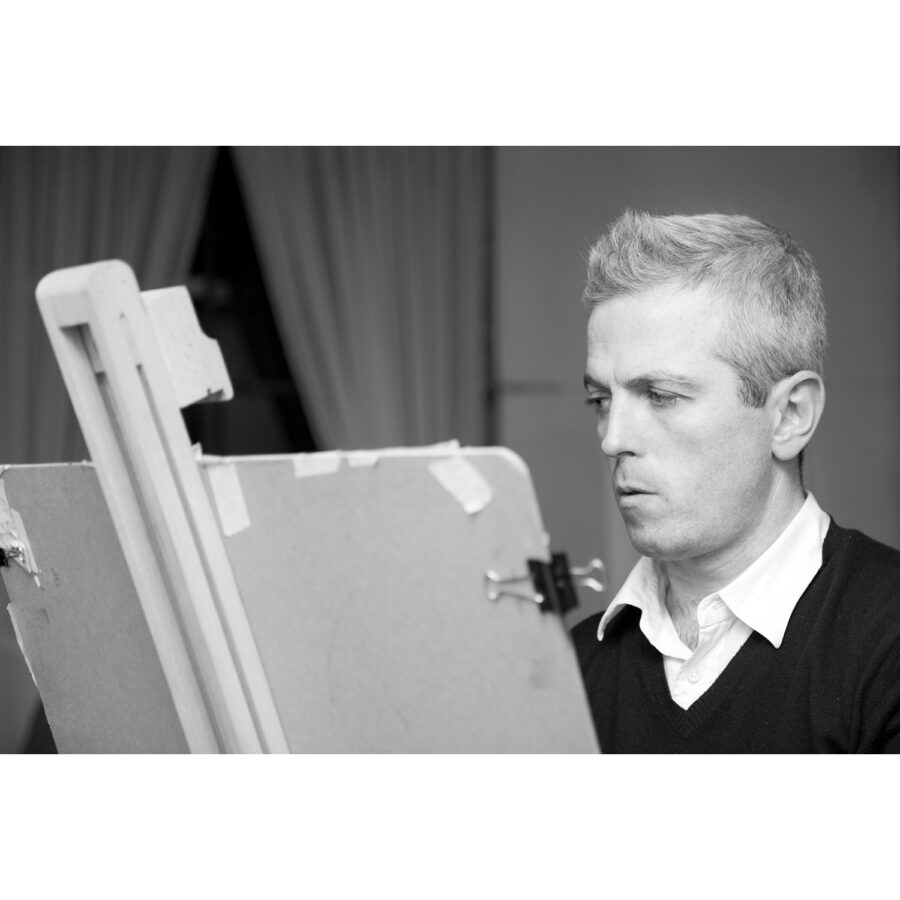 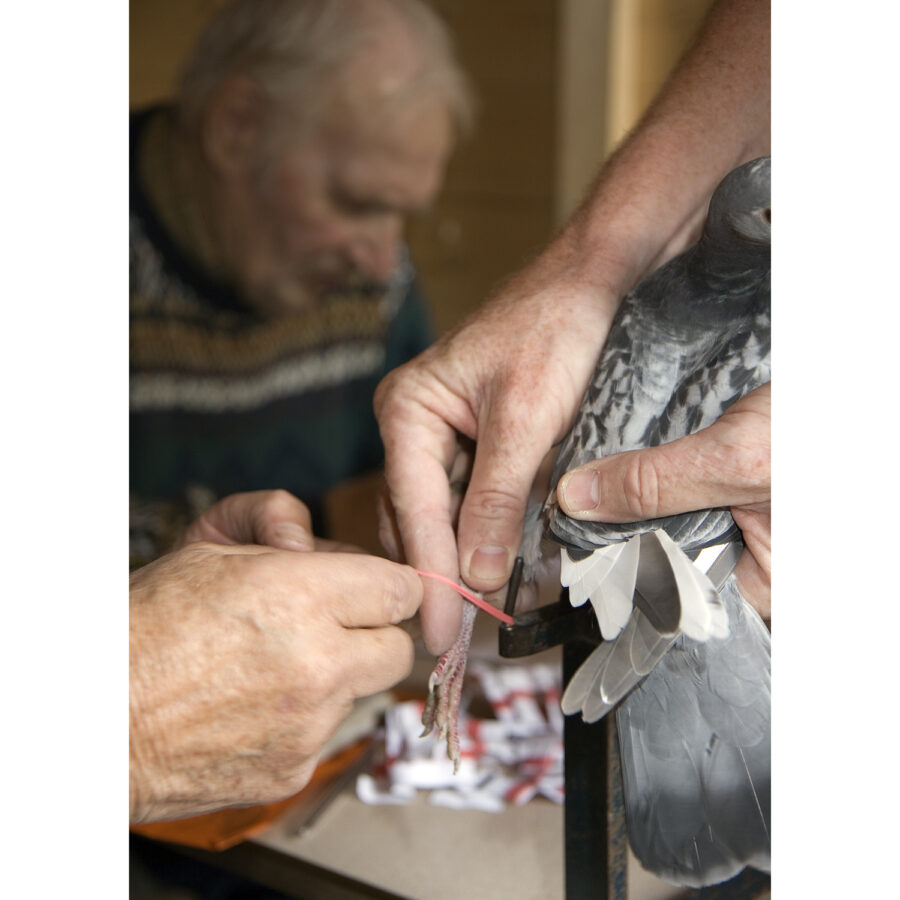 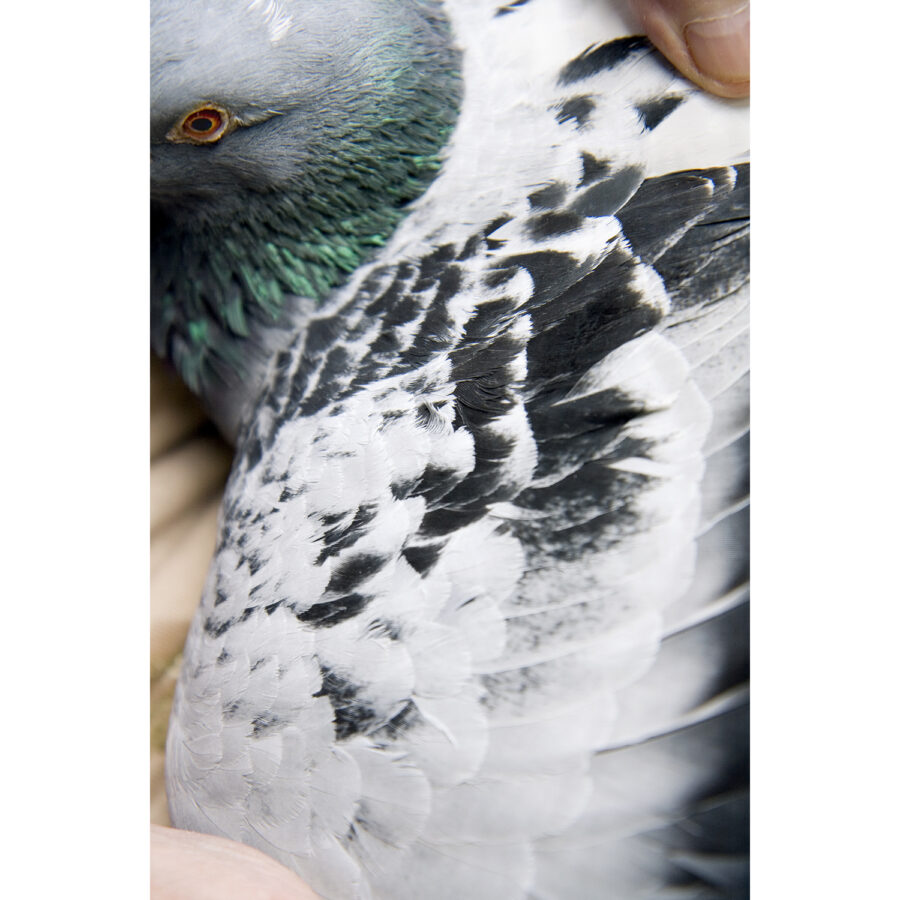 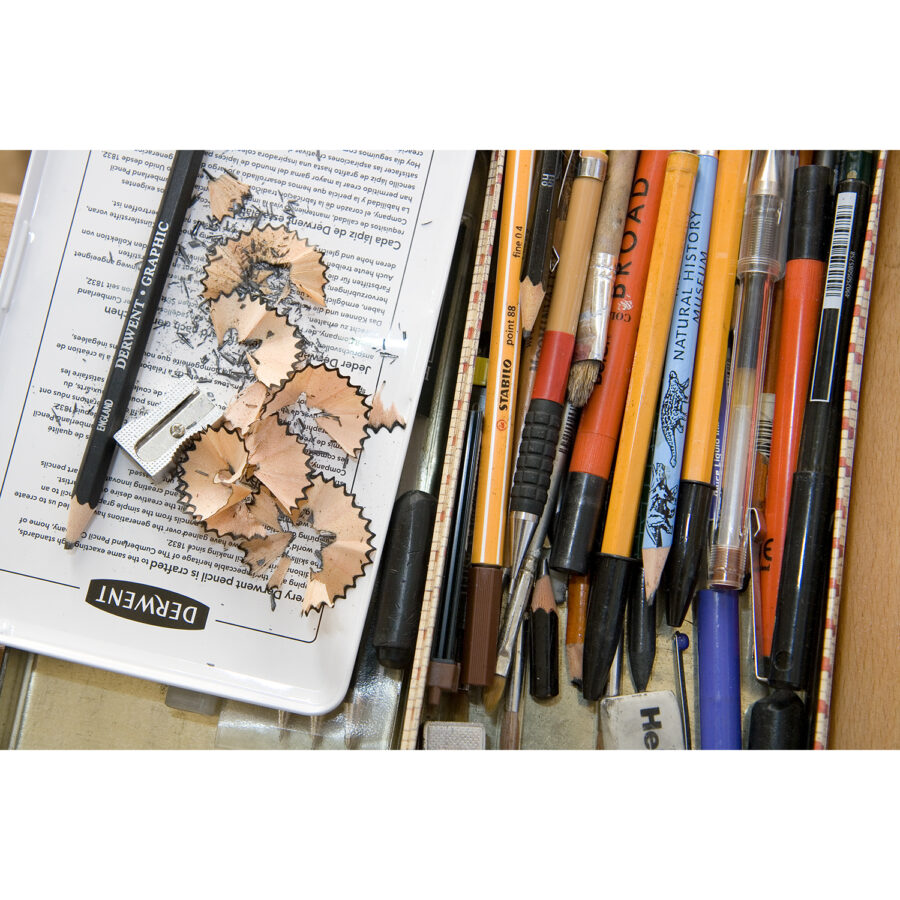 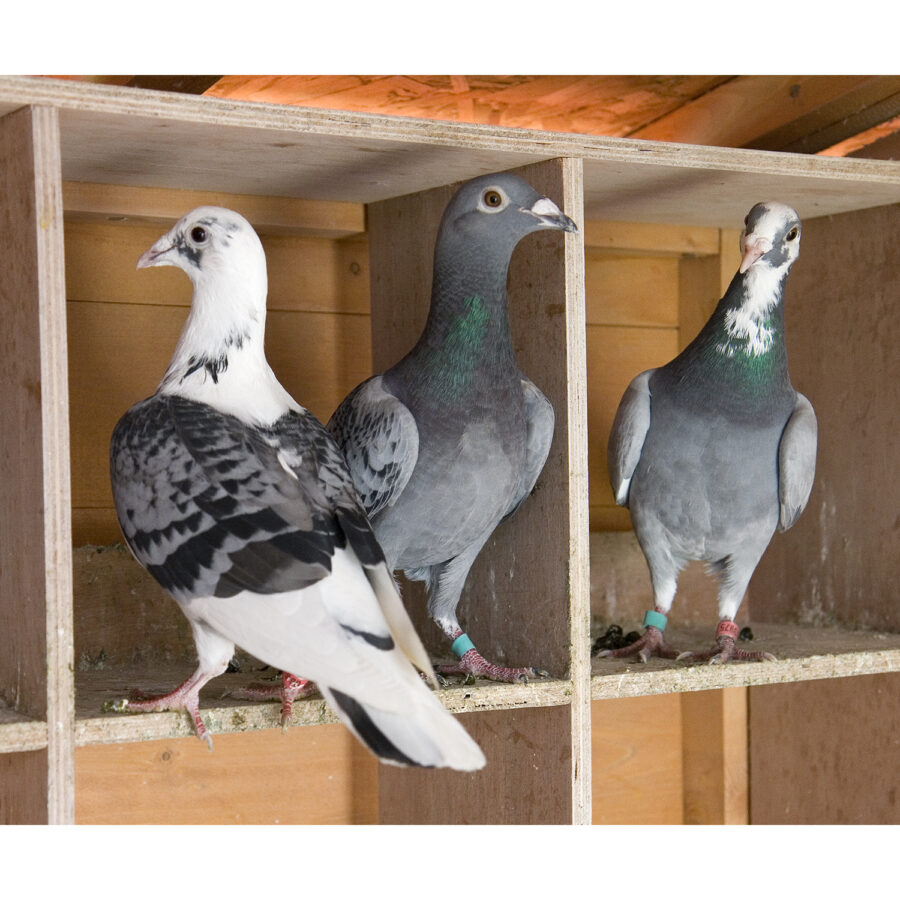 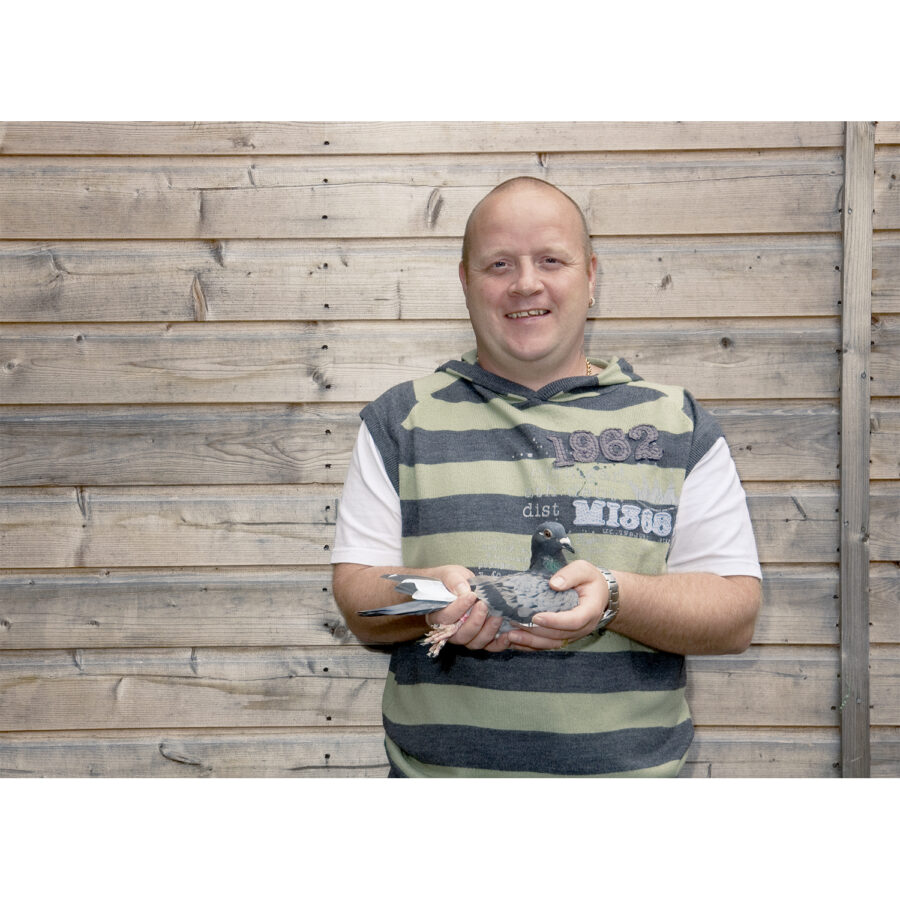 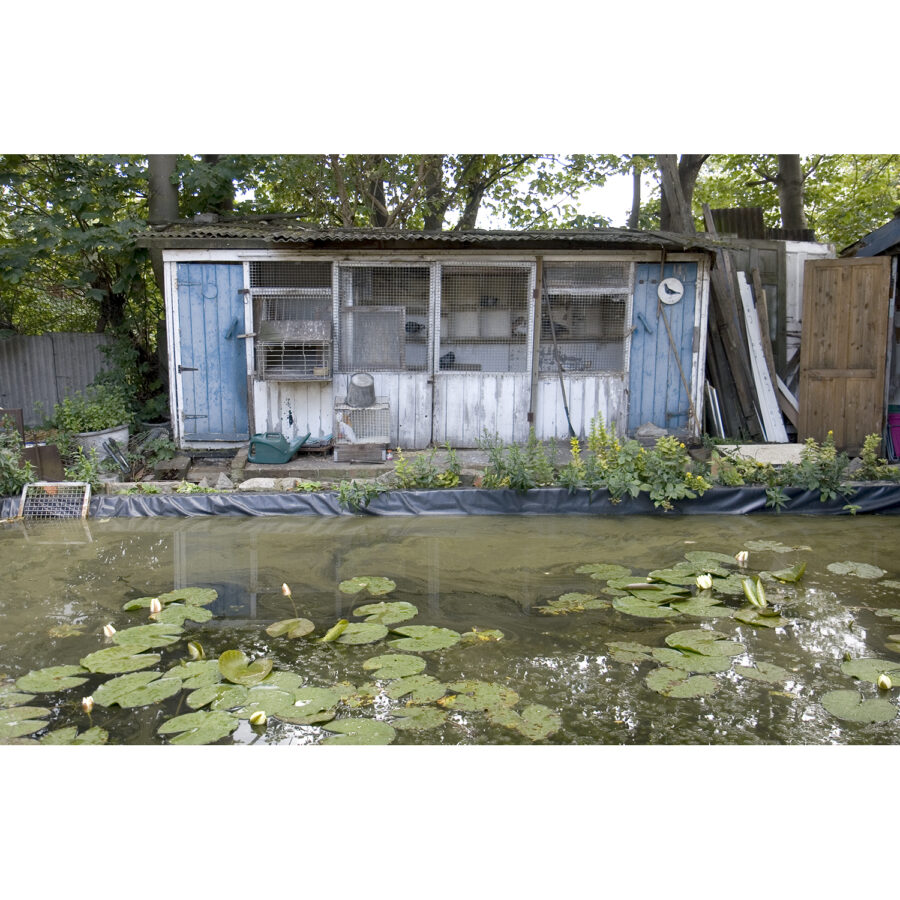 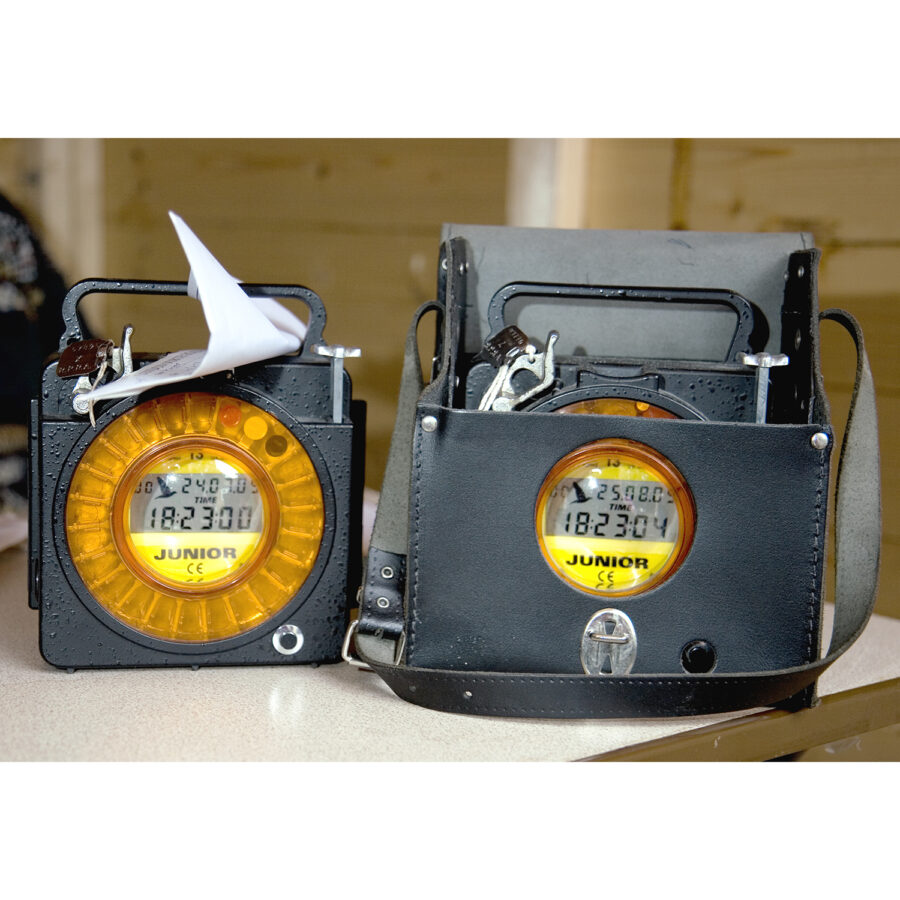 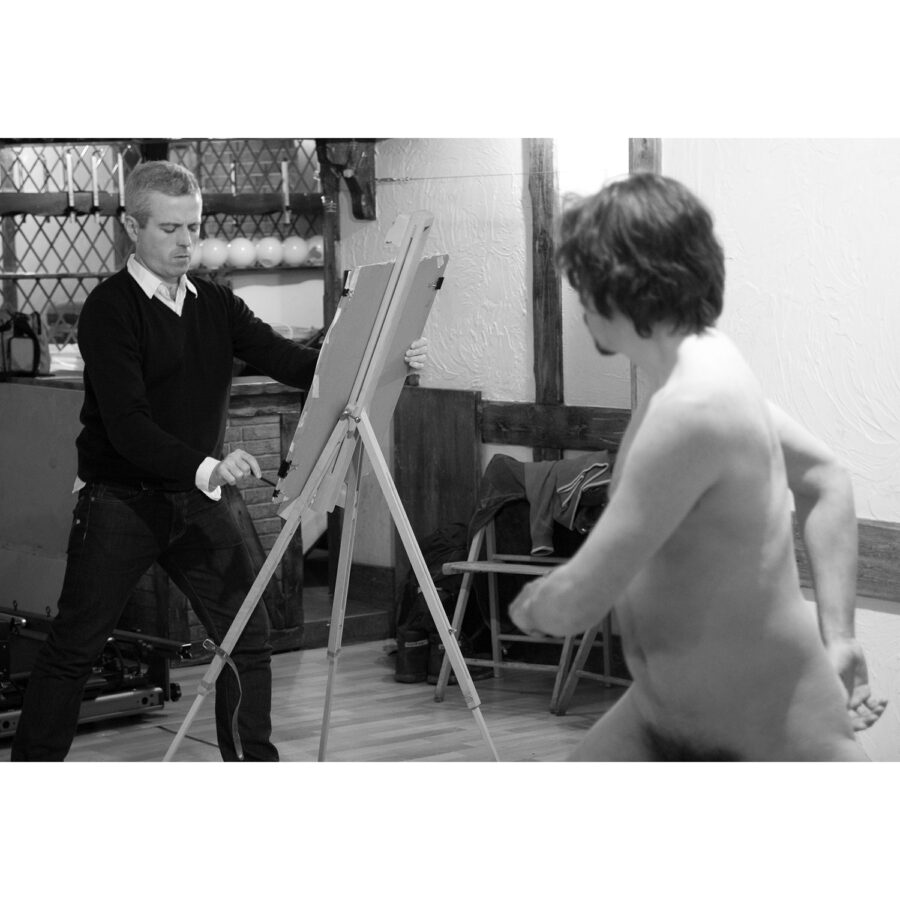 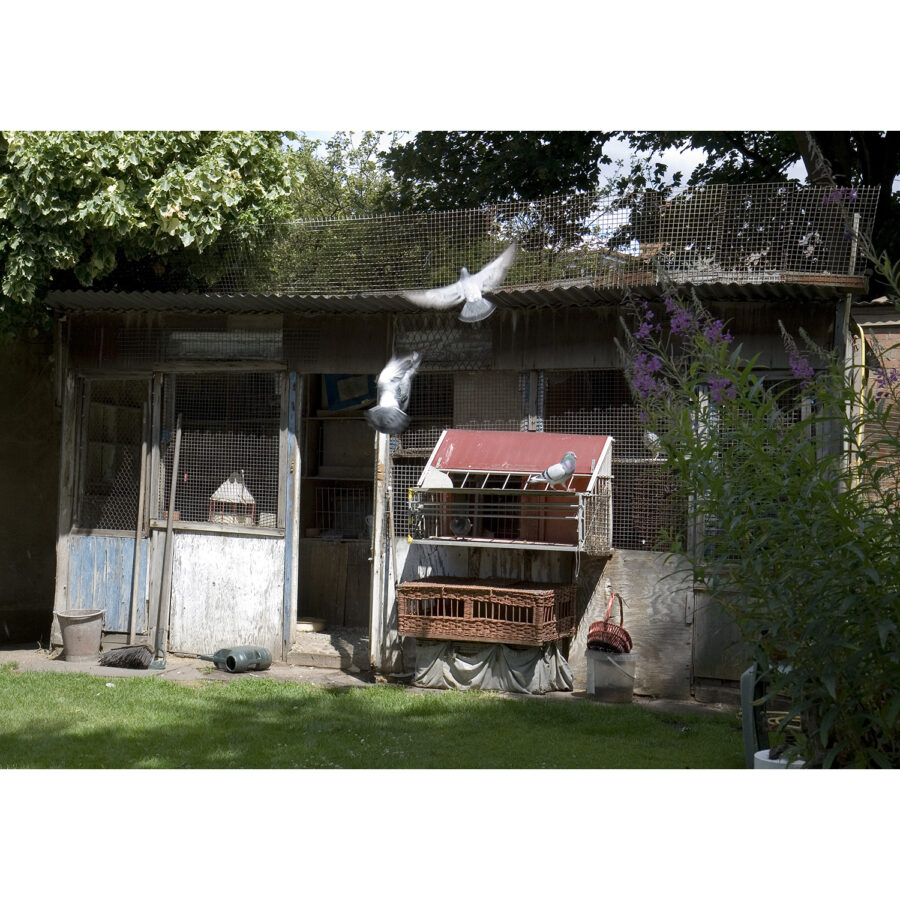 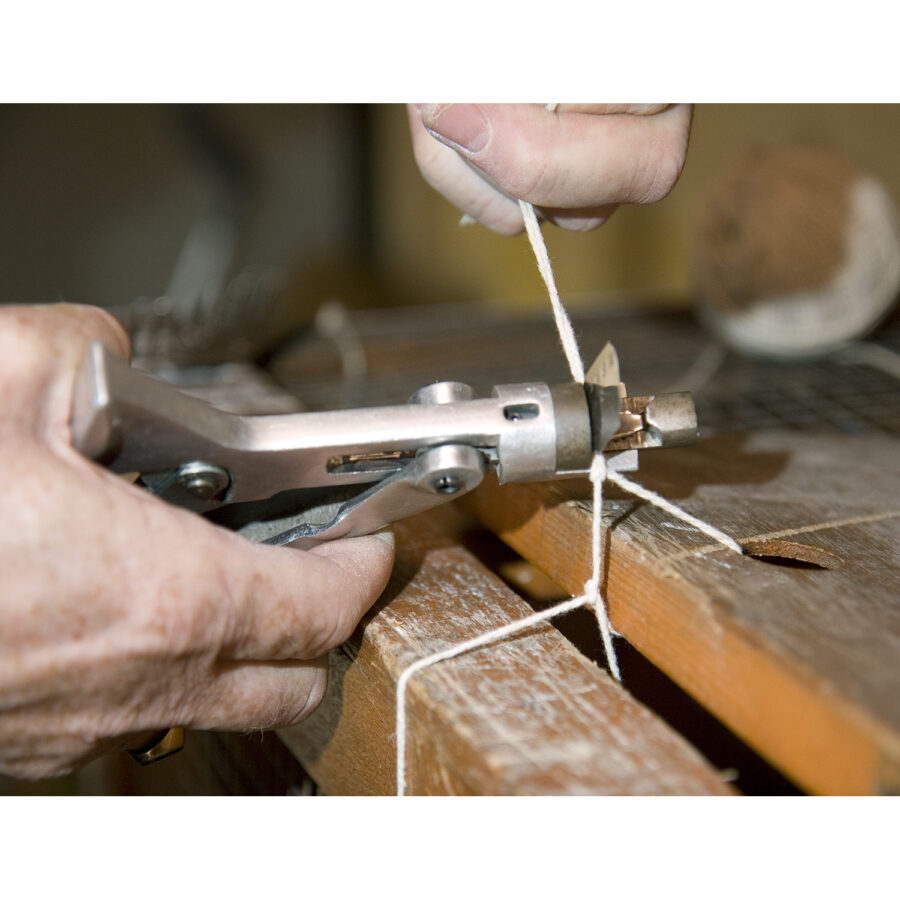 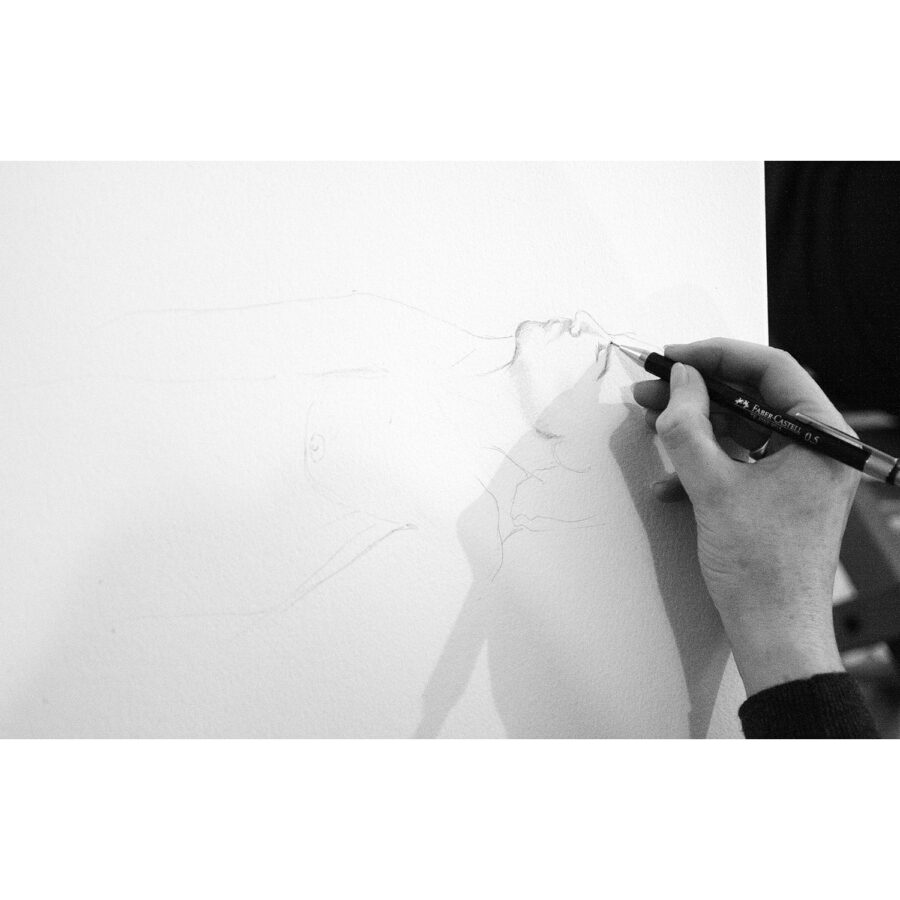 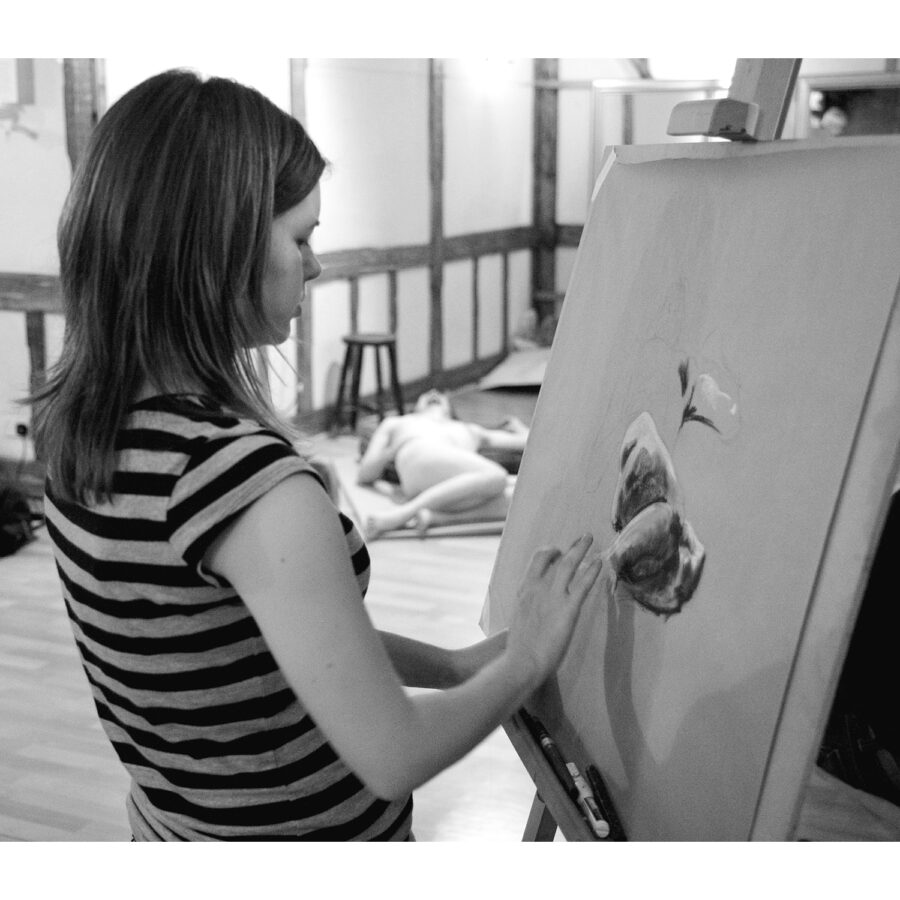